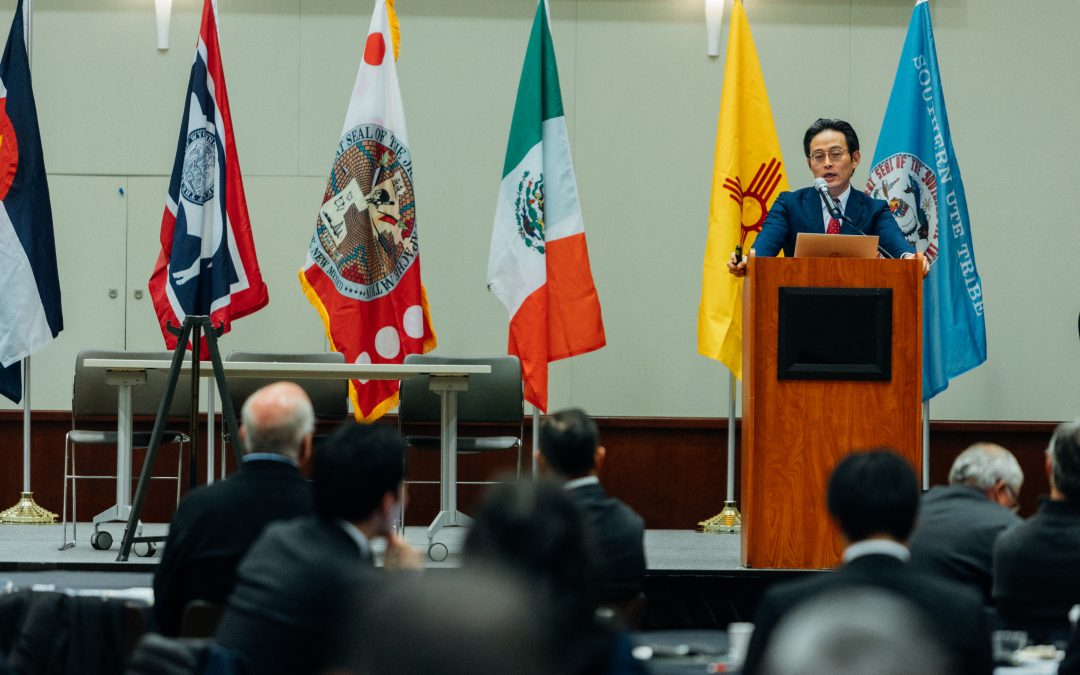 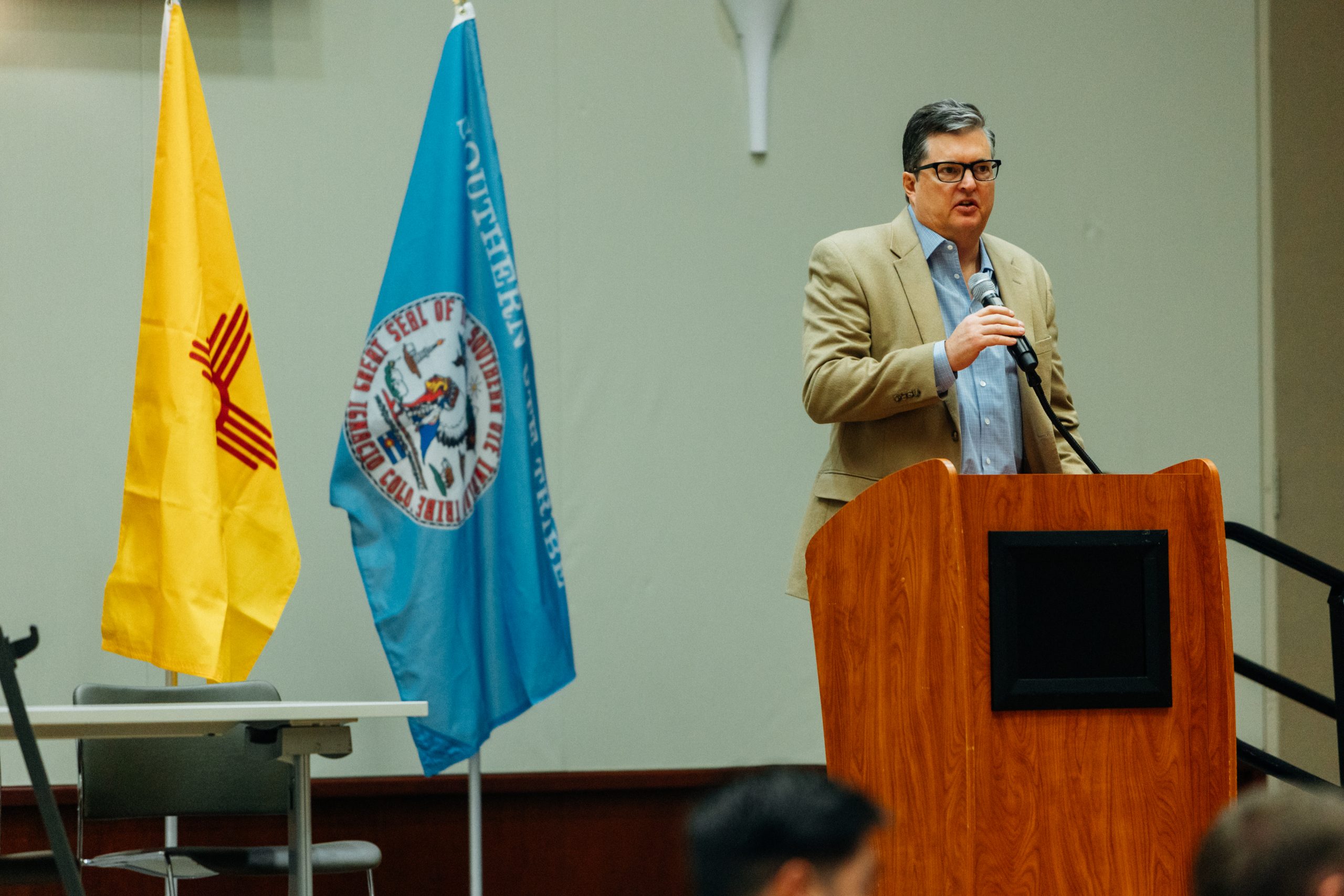 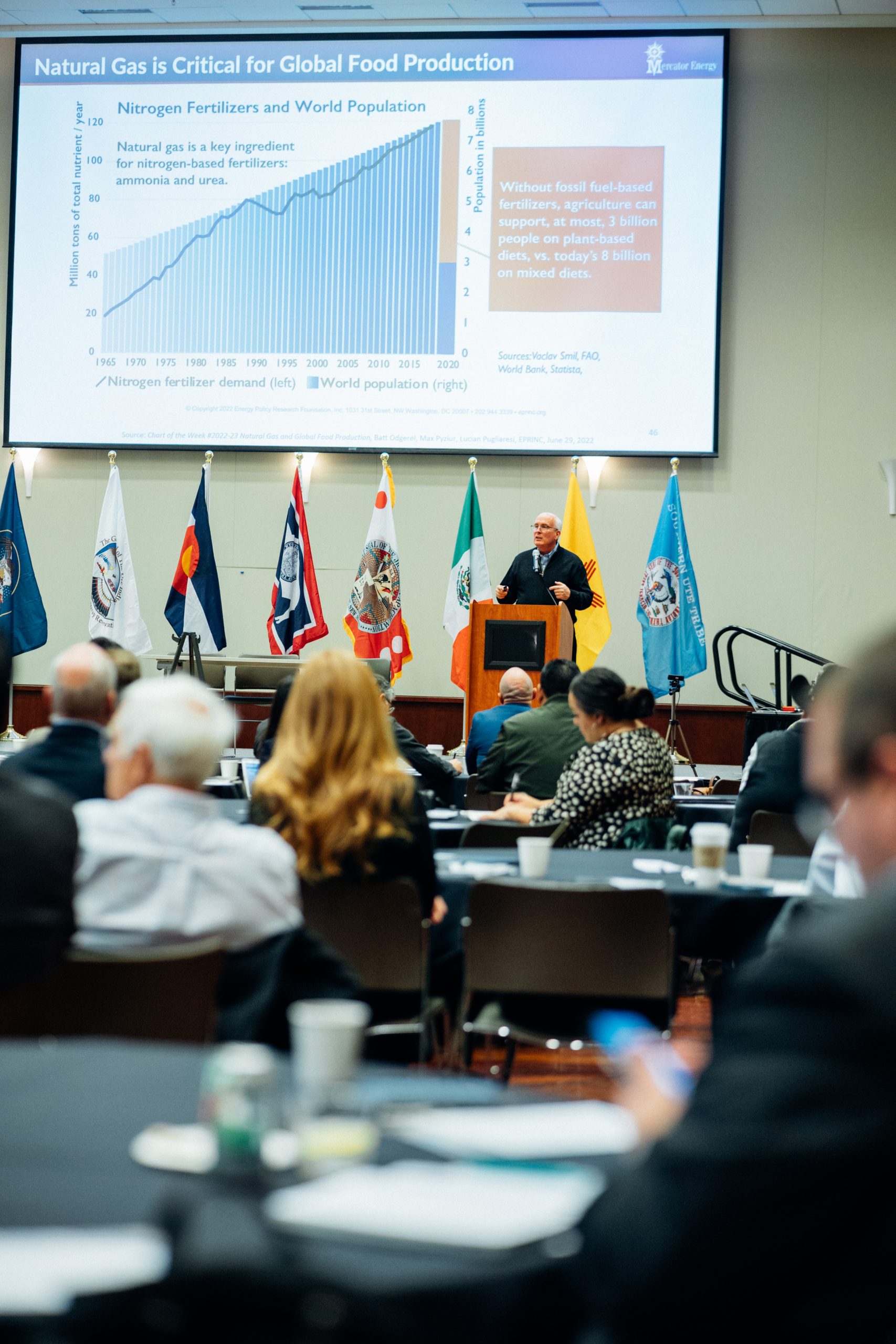 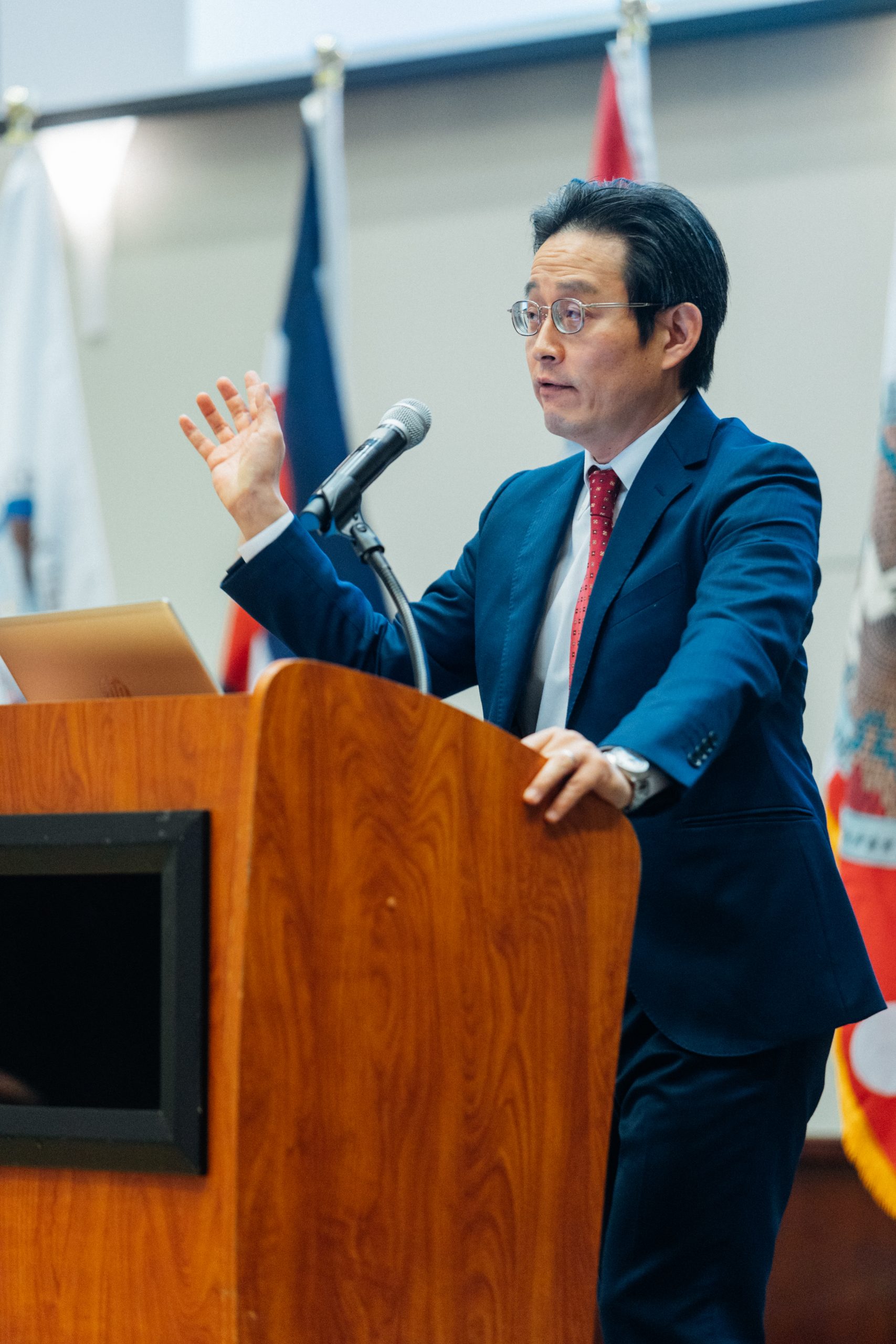 Japan’s Ministry of Economy, Trade and Industry’s Oil and Gas Division Director, Takeshi Soda, shares his view of LNG in the geopolitcal and energy security context so crucial for Japan — even moreso in the wake of Russia’s invasion of Ukraine and the upending of the global LNG trade that caused. 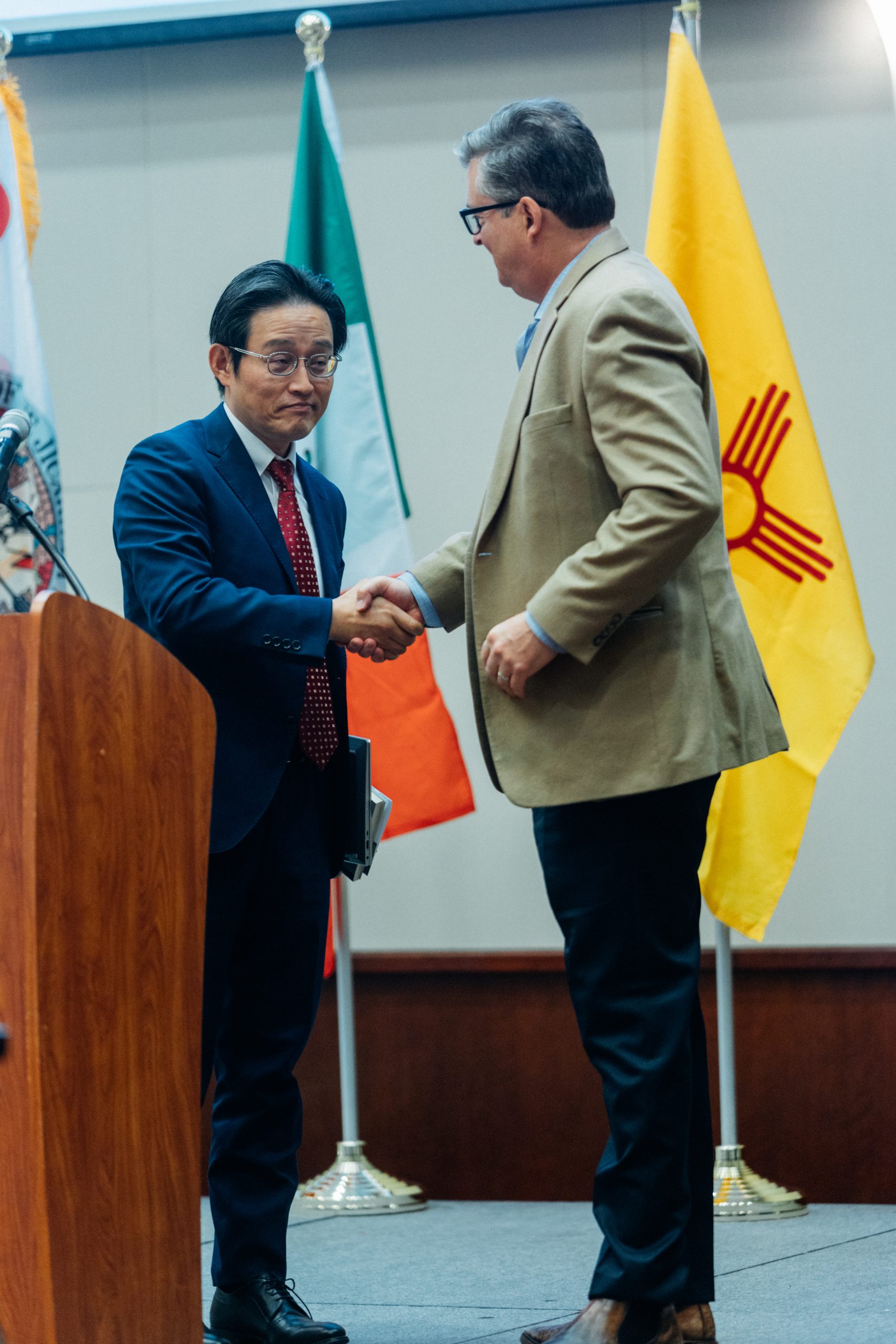 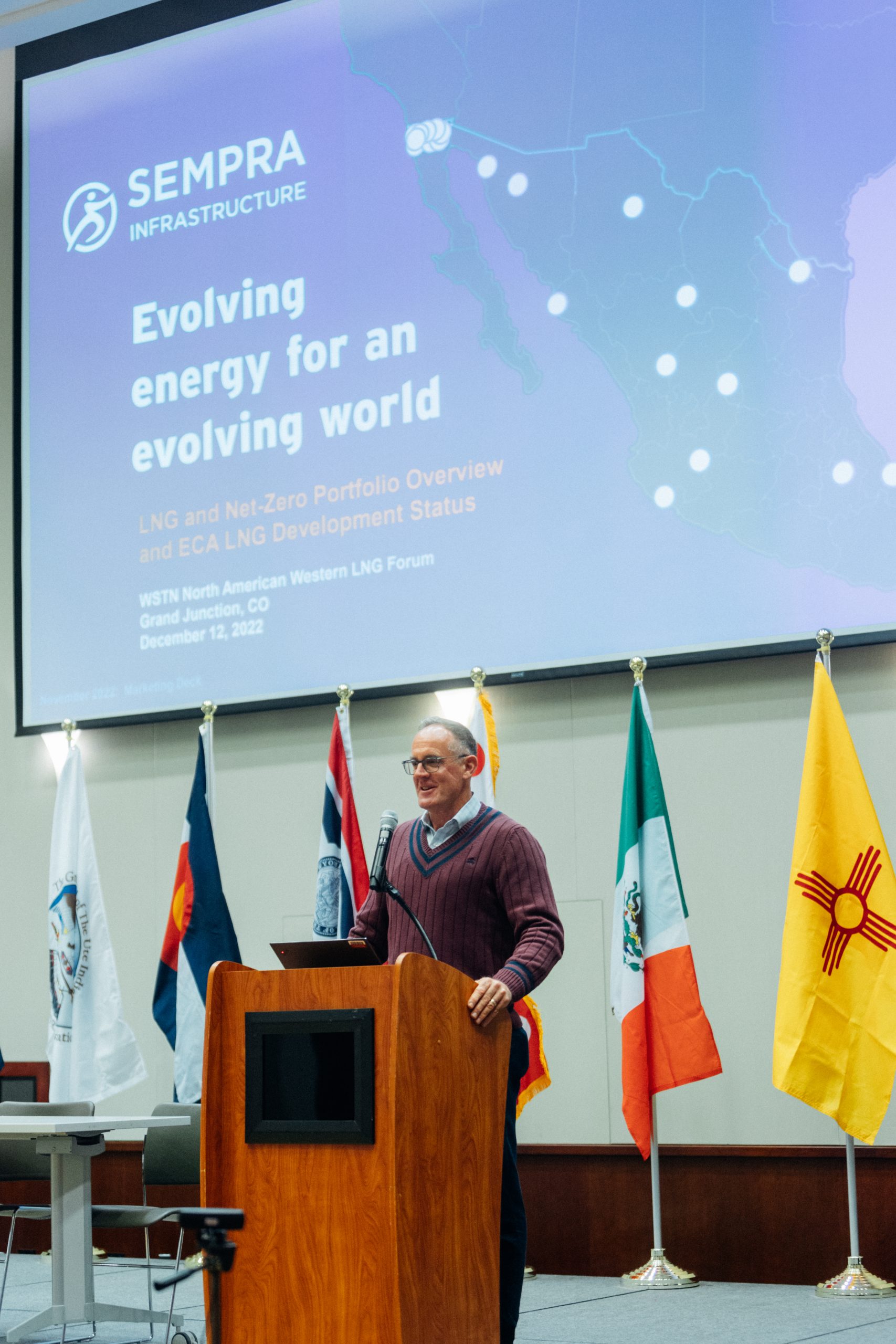 Jim Diemer of Sempra Infrastructure begins his informative discussion on Sempra’s vision for LNG as a path to the future. 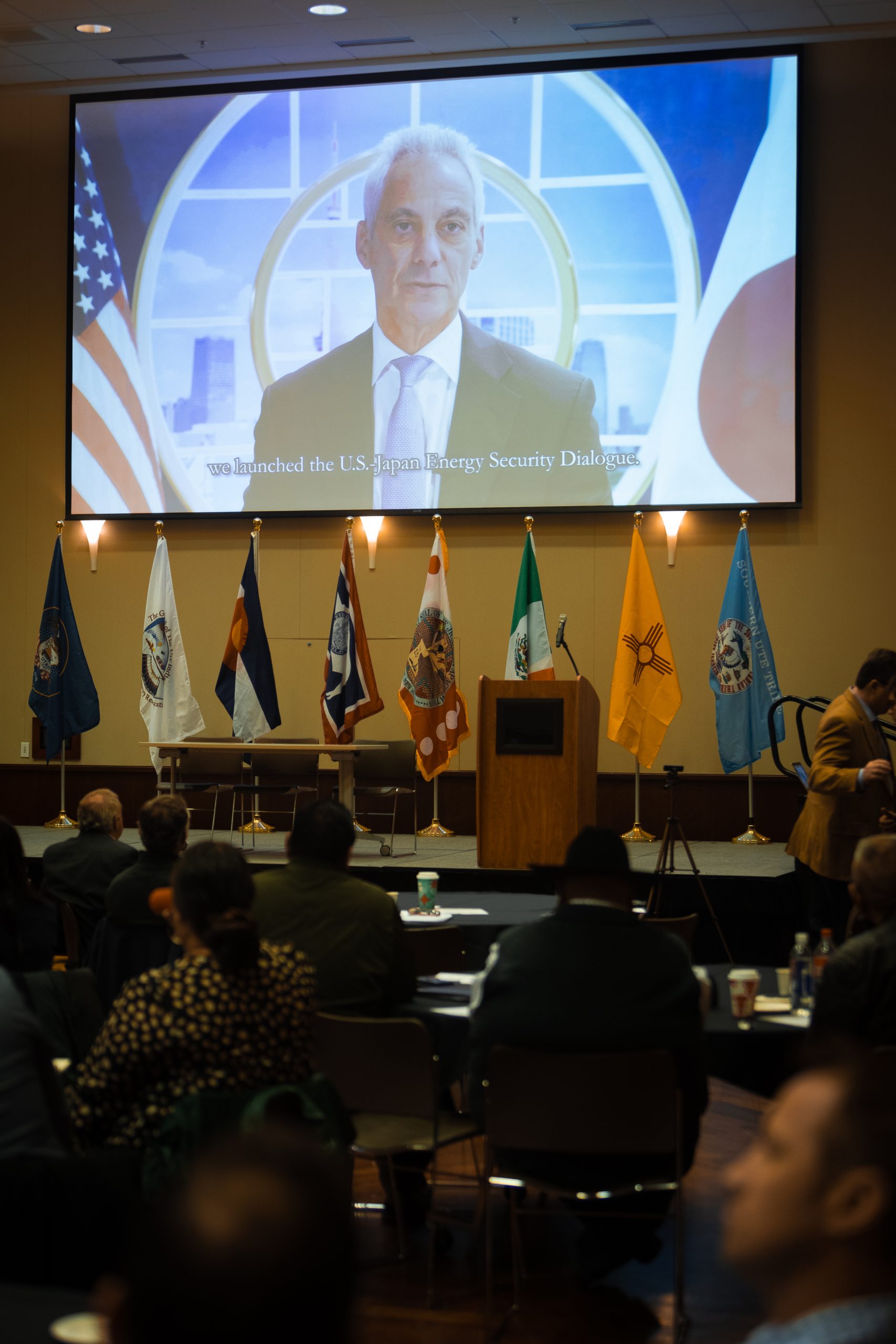 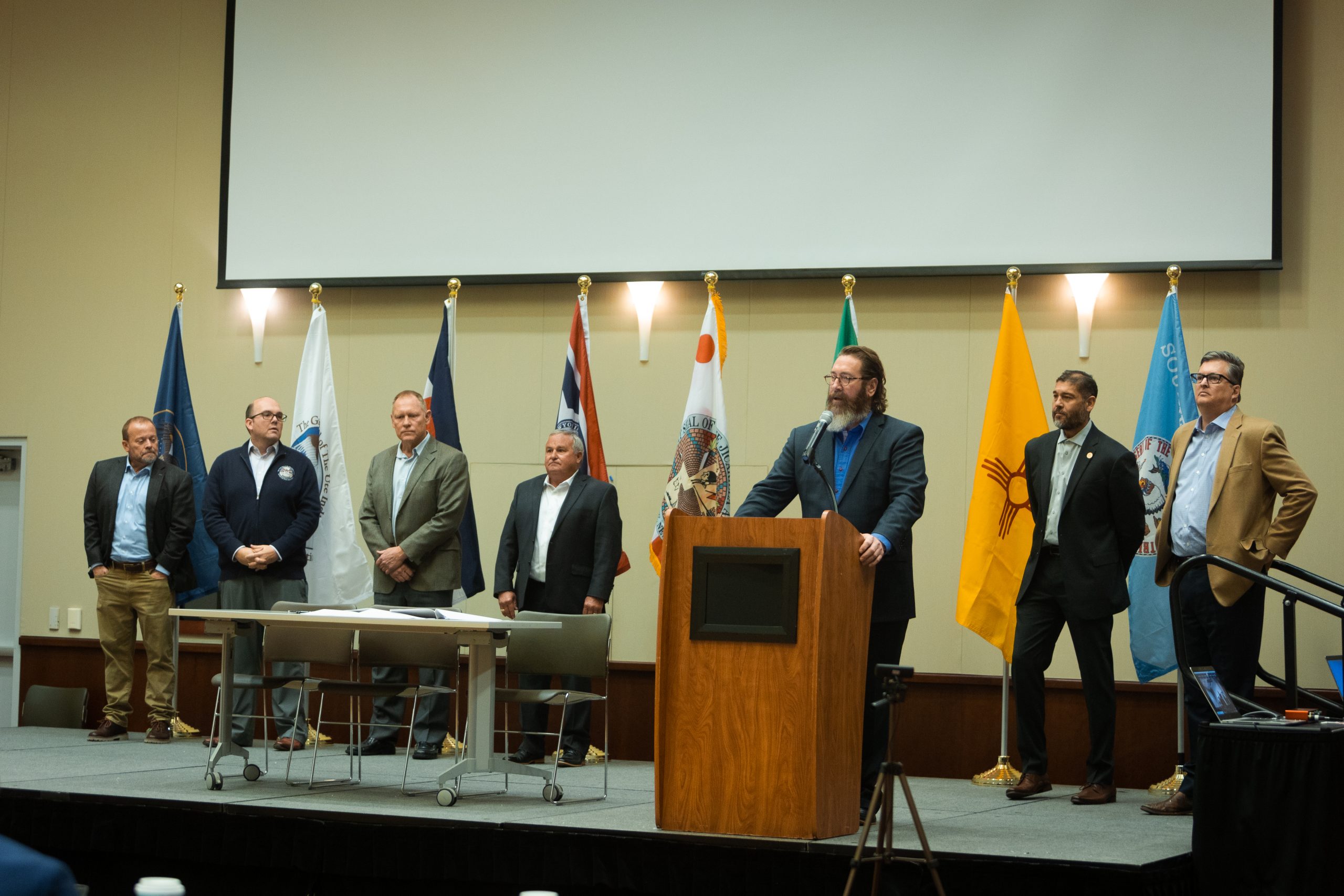 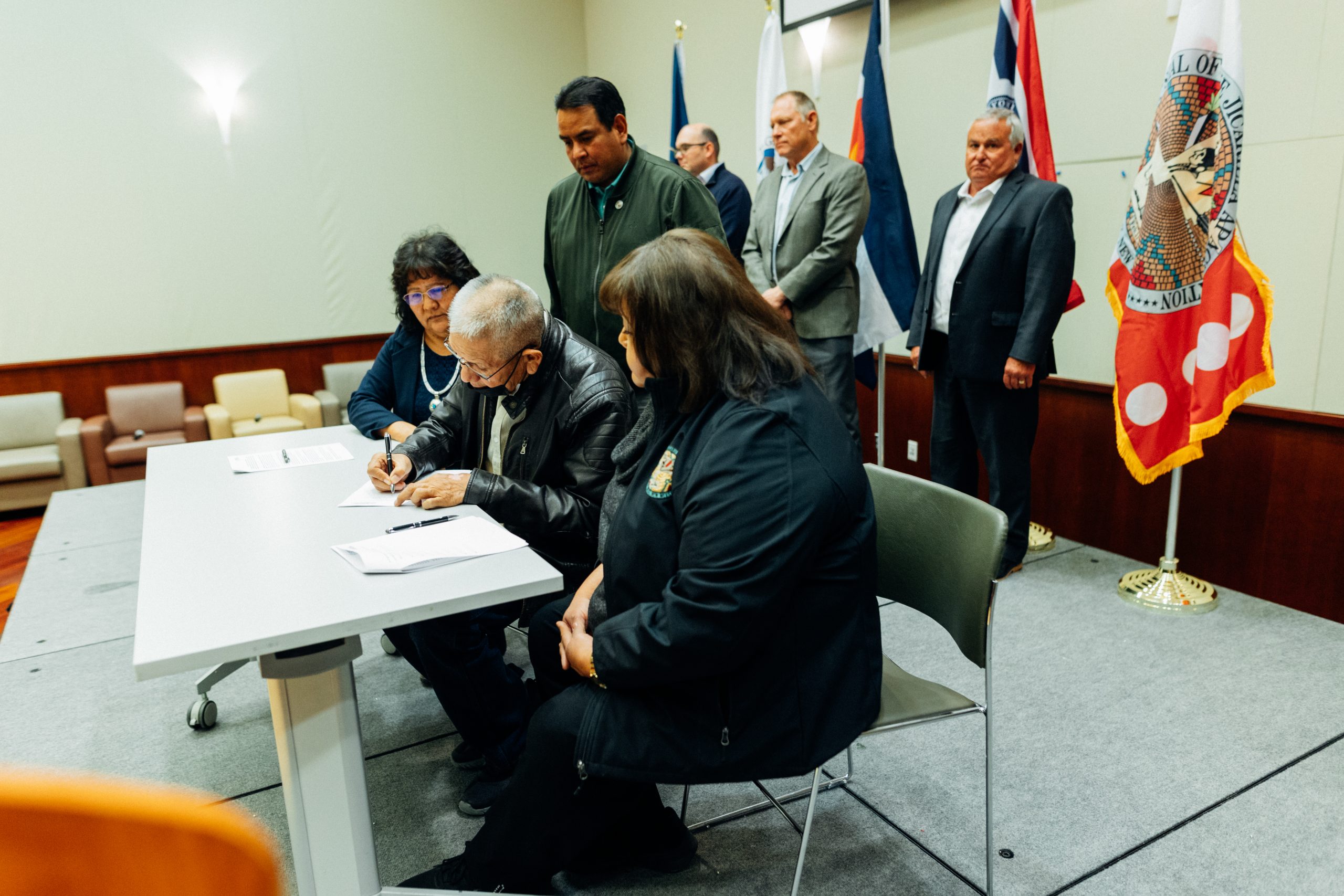 Jicarilla Nation President Edward Velarde signs WSTN’s Memorandum of Understanding, formally joining his sovereign tribal nation into the organization, as members of his tribe and WSTN Board Members look on. 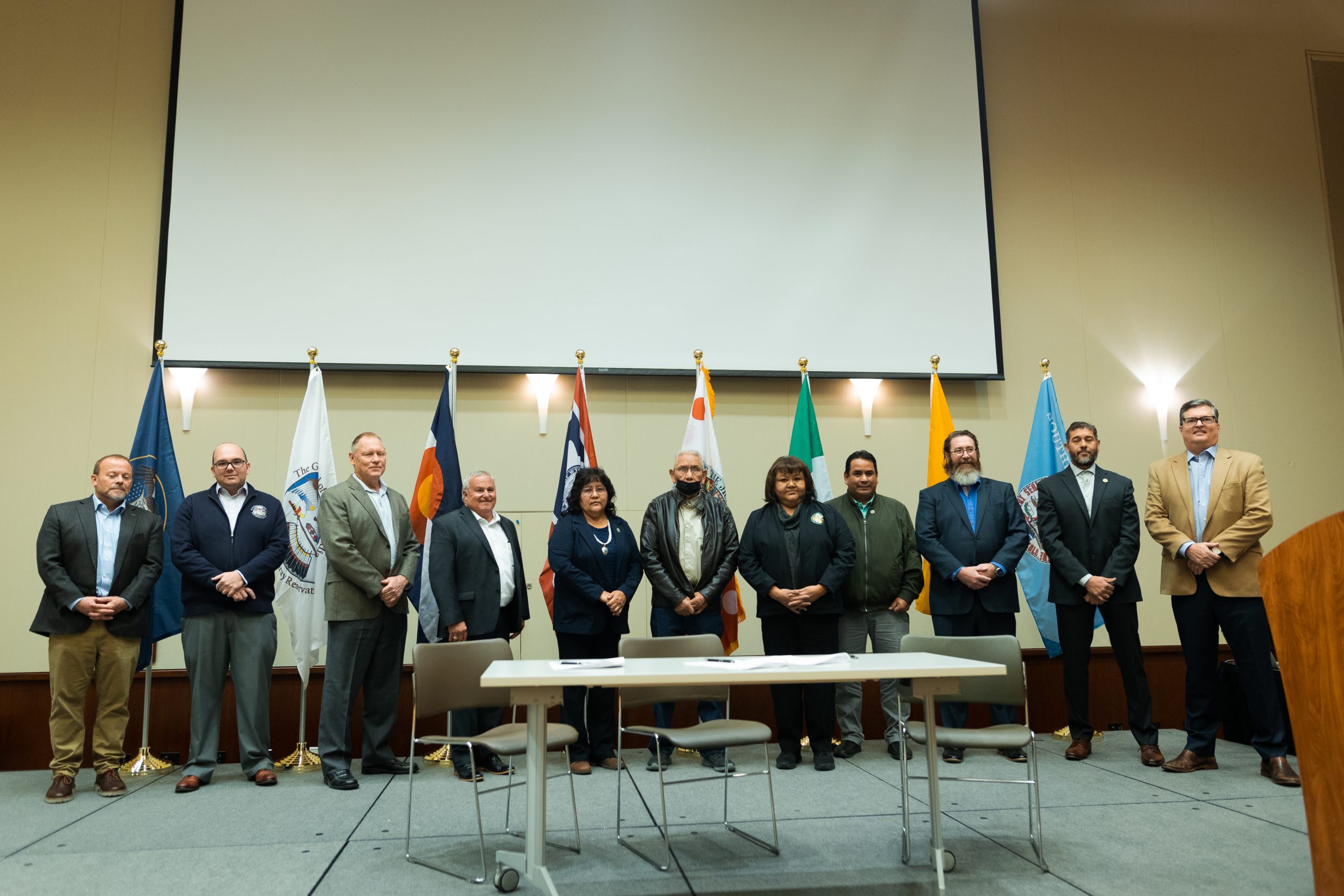 Members of the WSTN Board welcome the Jicarilla Apache Nation to the organization after a formal signing ceremony. 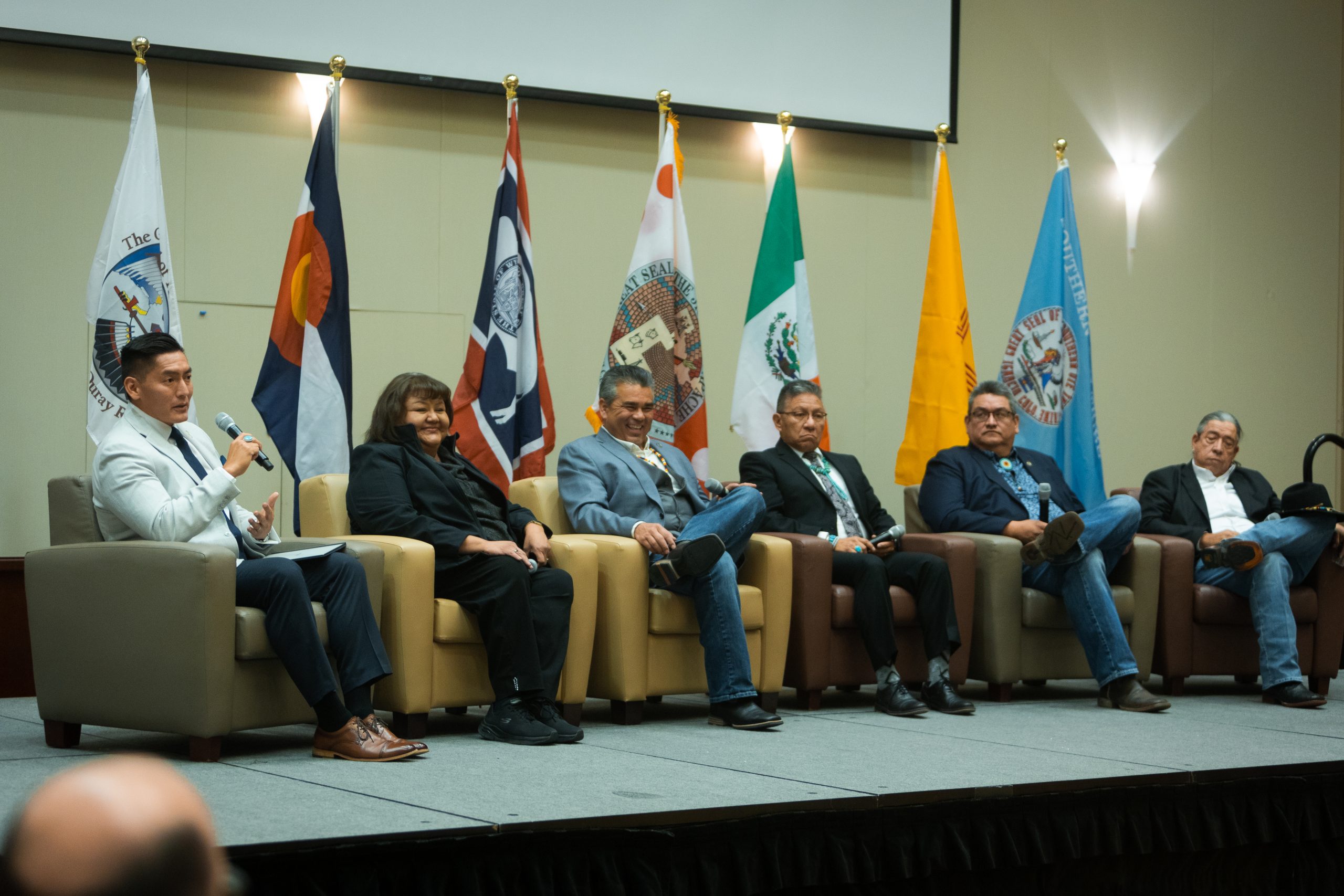 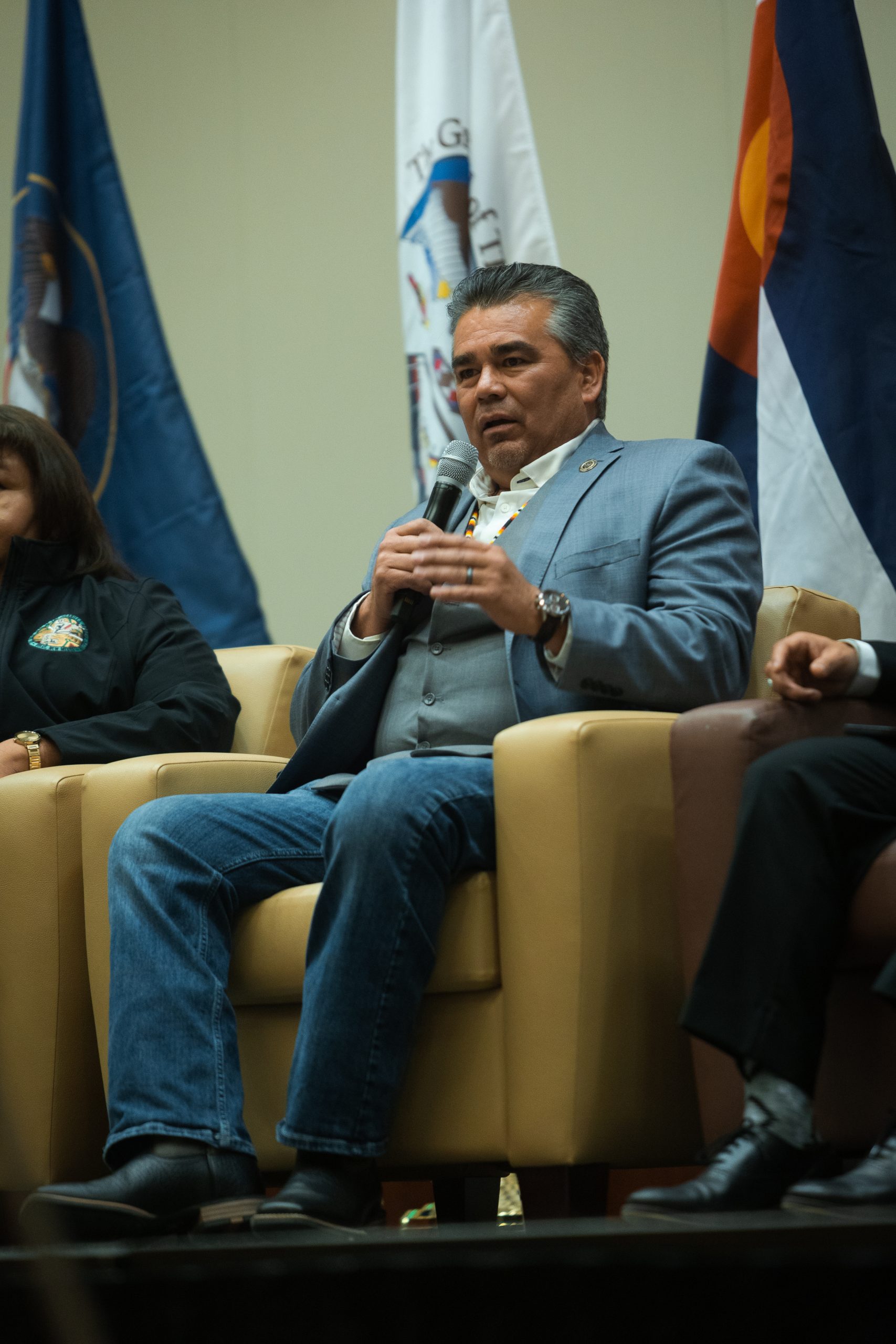 Shane Seibel, Executive Director of the Southern Ute Indian Growth Fund, shares some of his tribe’s successful method for turning energy resources into a permanent funding mechanism for the tribe. 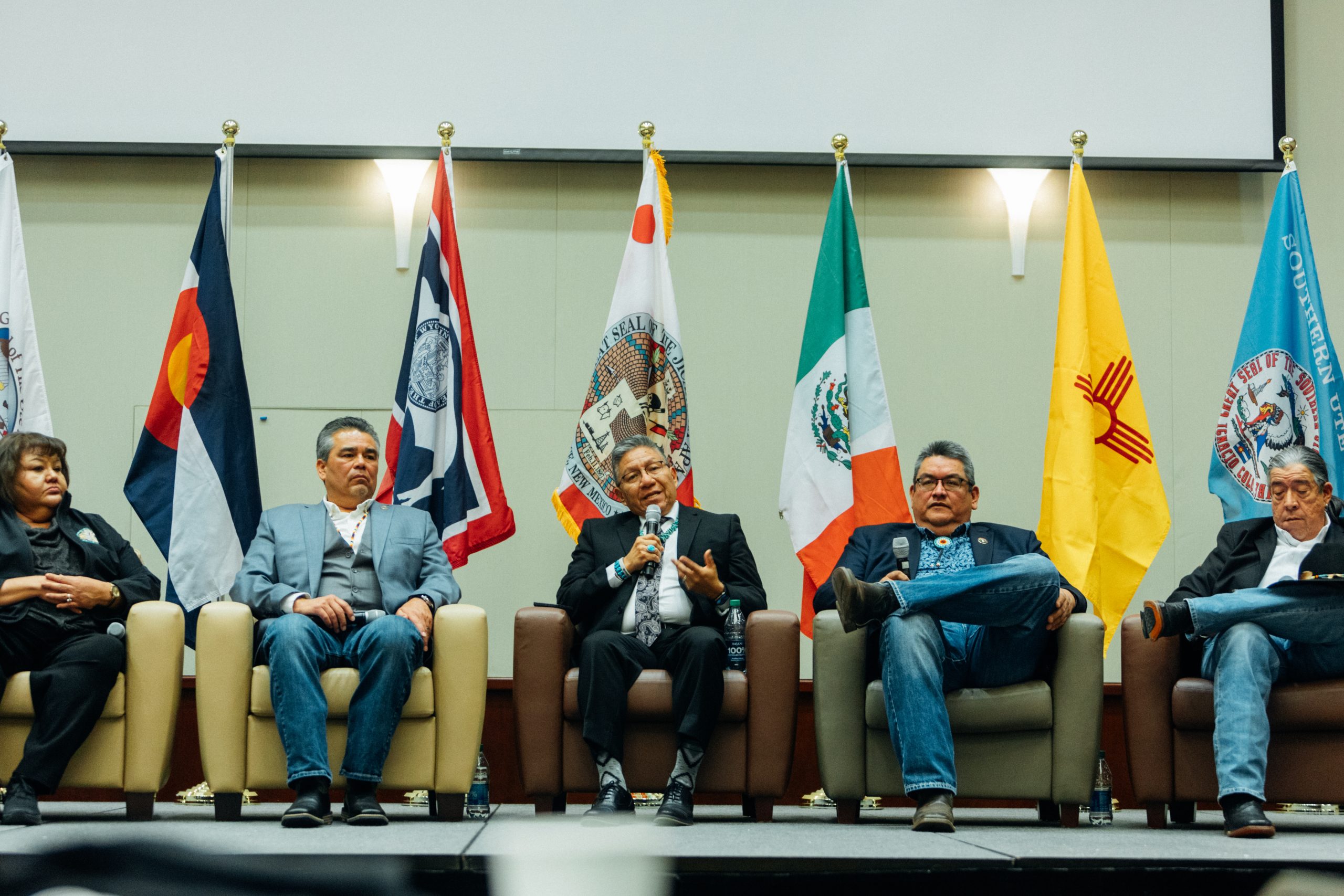 Navajo Nation Vice President Myron Lizer responds to a question from the audience. 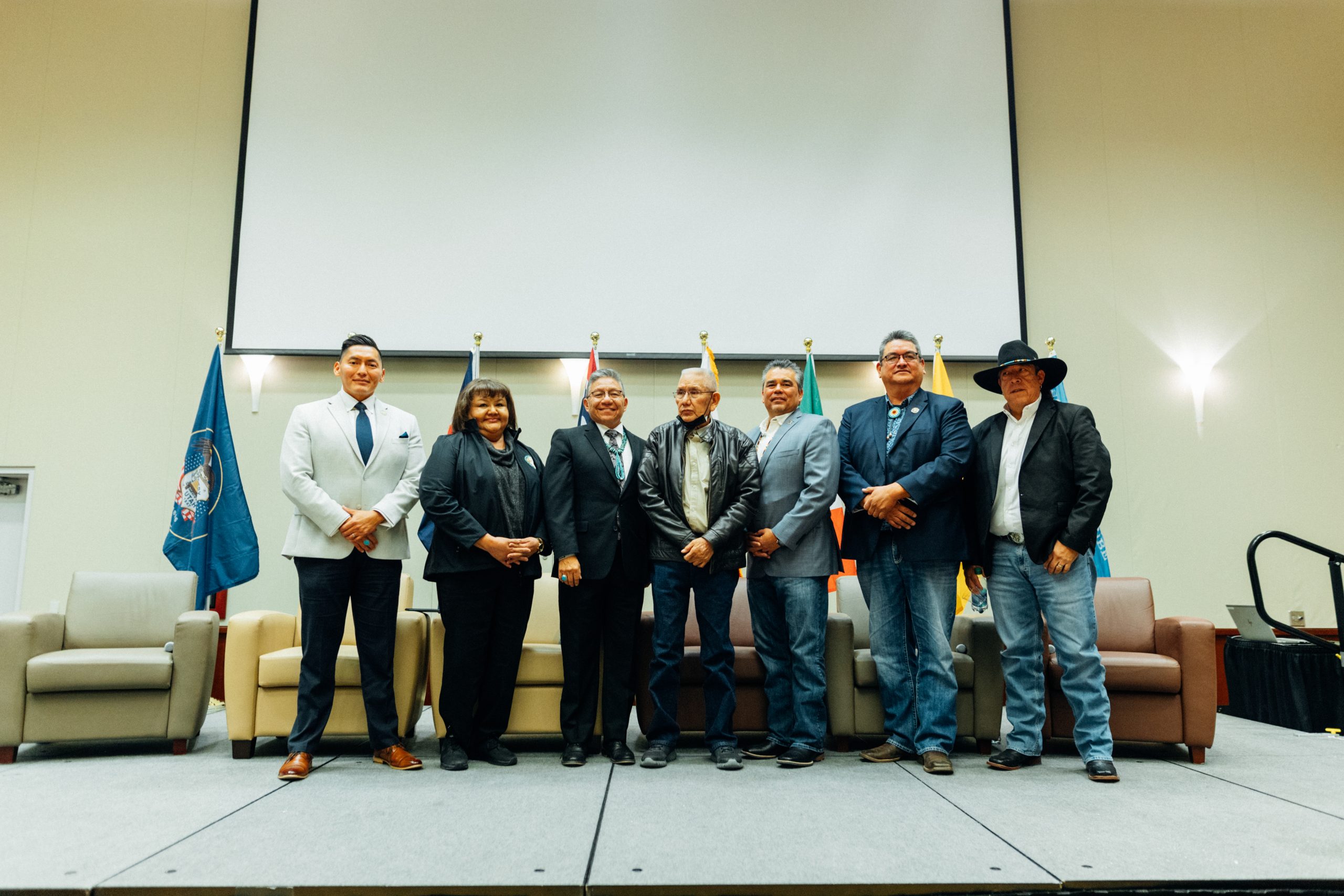 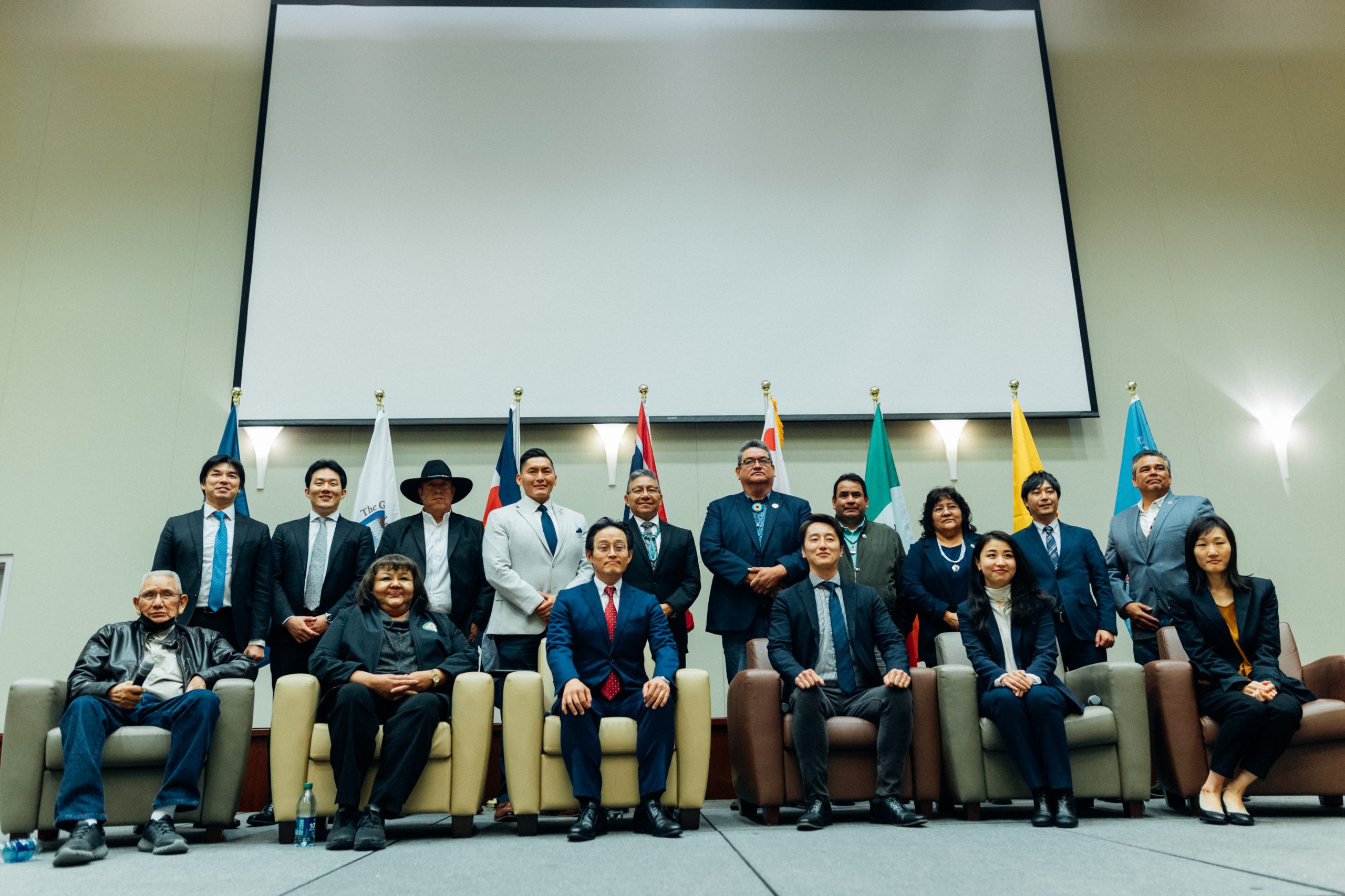 Leaders from five sovereign tribal nations join Japan’s delegation from the Ministry of Economy, Trade and Energy in a rare multilateral meeting focused specifically on LNG.

A video link of the day’s proceedings is forthcoming.