A Memorandum of Understanding established the Western States and Tribal Nations Natural Gas Initiative (WSTN) between the following government agencies, which lead the group through their sole authority to appoint representatives to WSTN’s Board of Directors. Only governments have the privilege to appoint board members and hence, set WSTN’s priorities and direction. 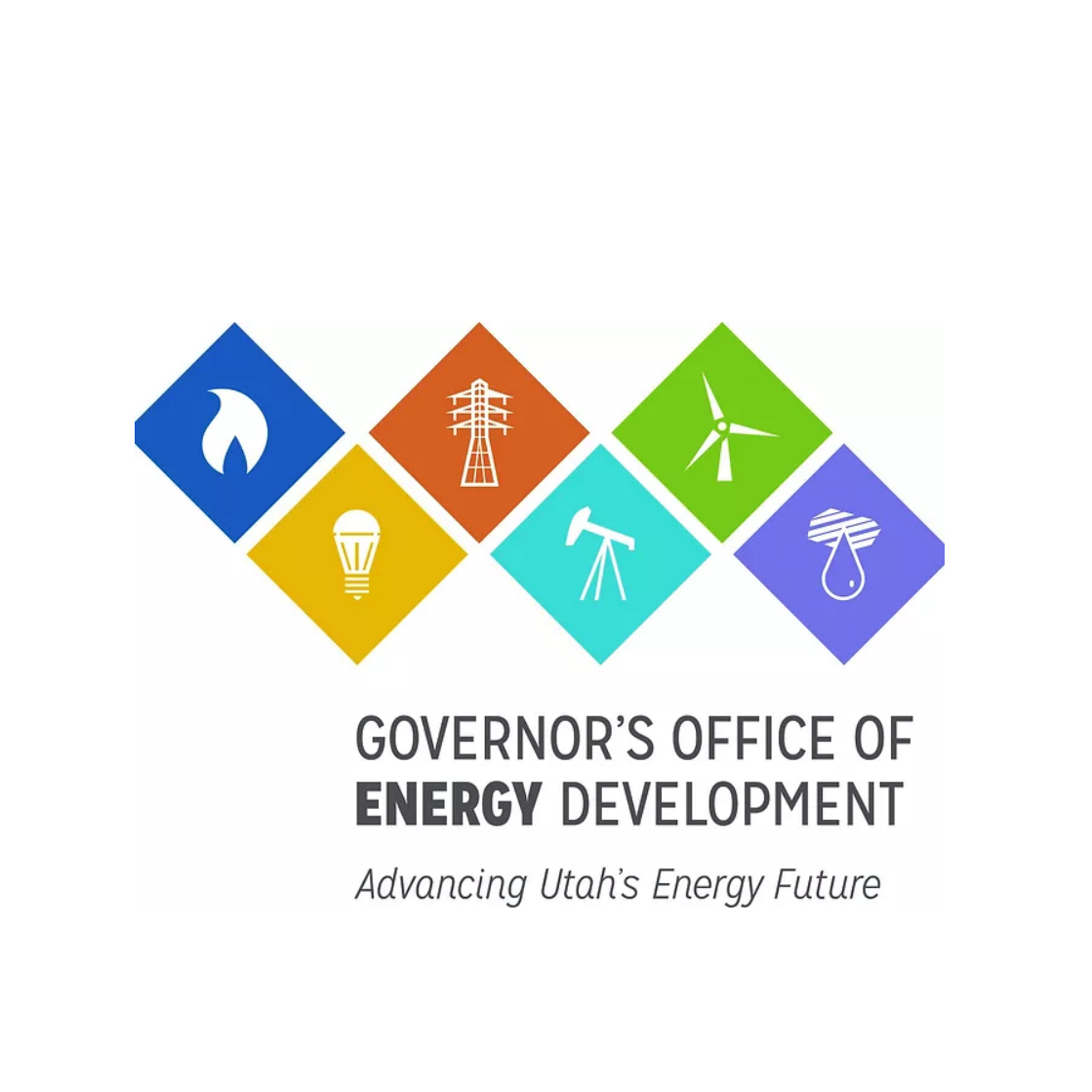 The Governor’s Office of Energy Development (OED) is dedicated to the facilitation of Utah’s diverse energy and minerals sector. 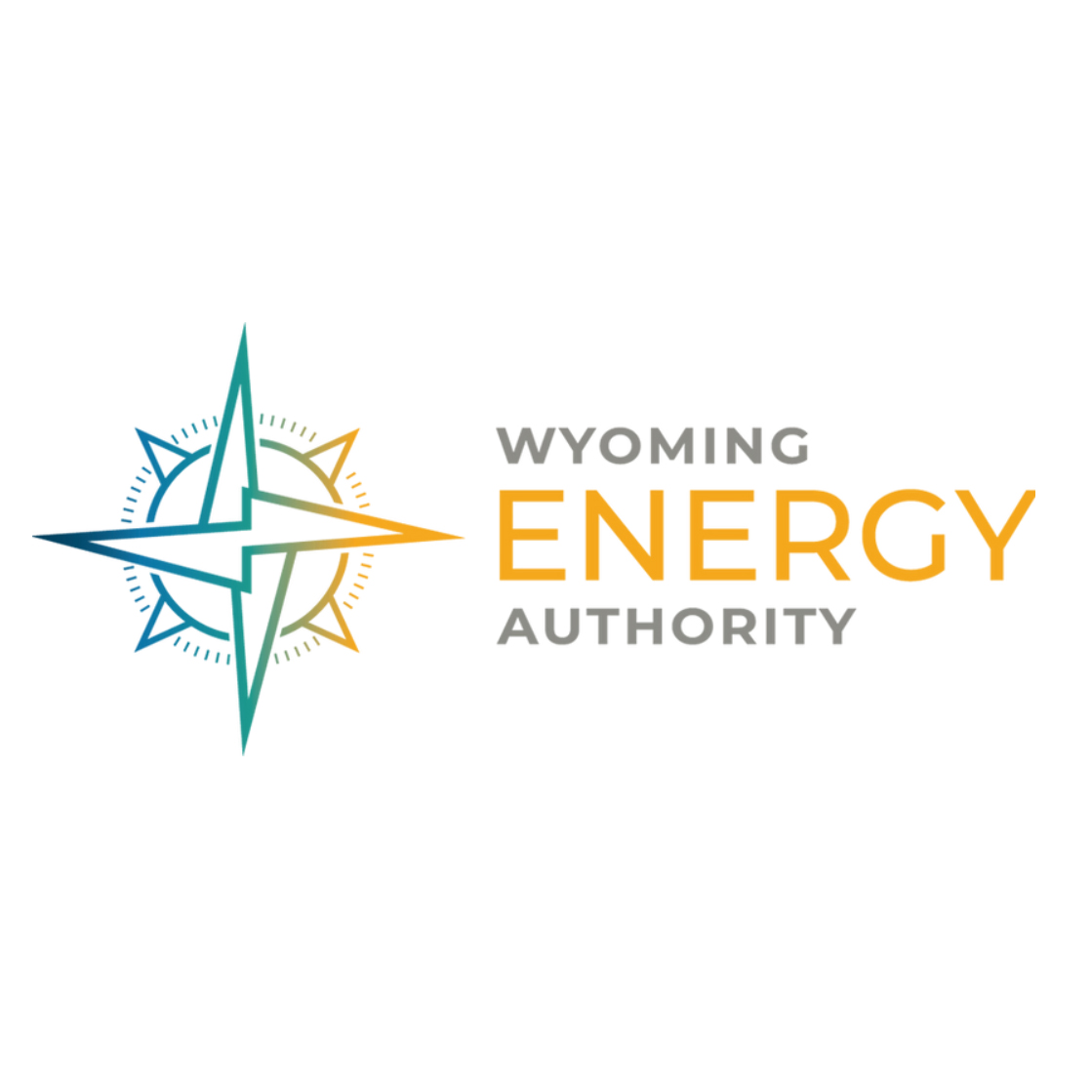 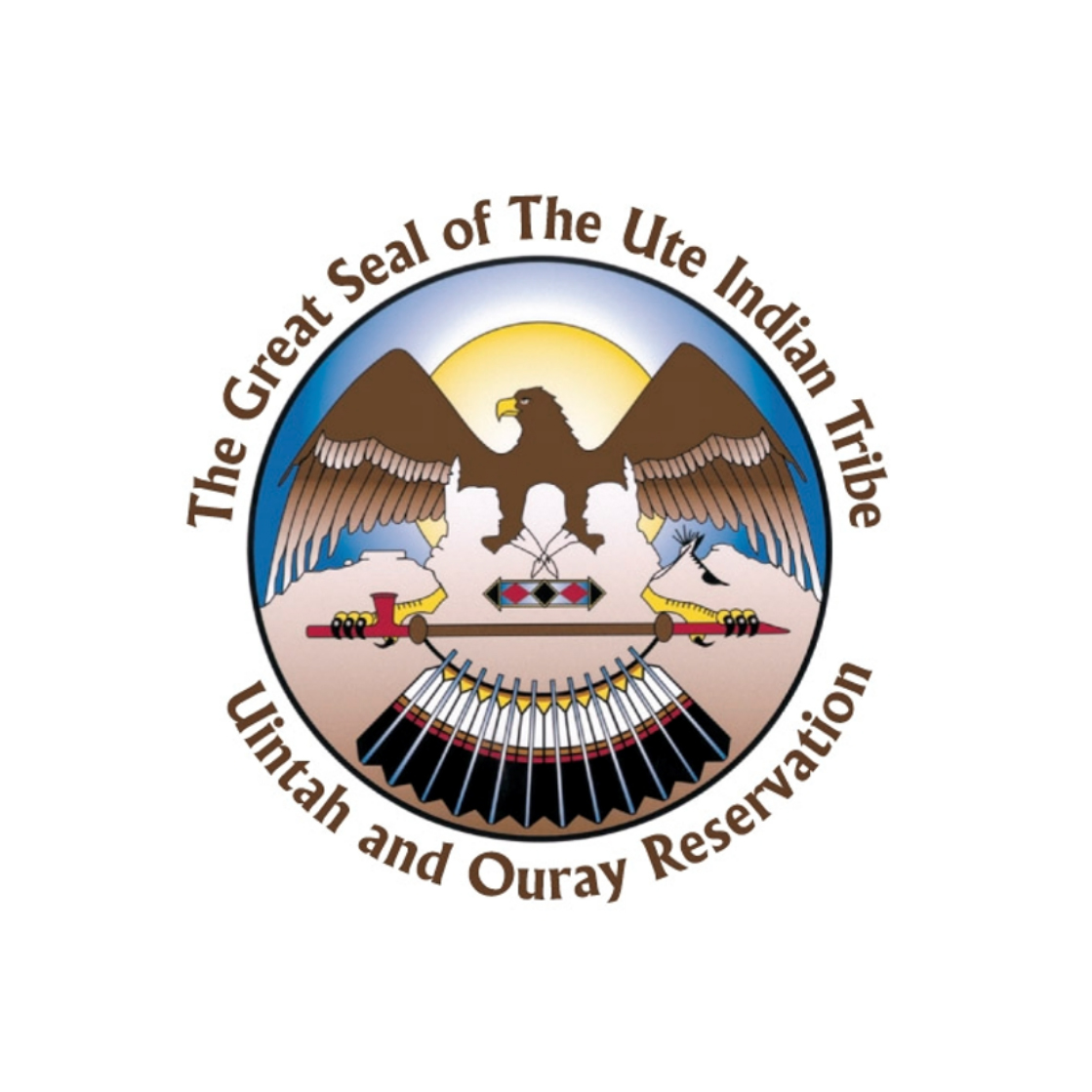 Ute Indian Tribe of the Uintah and Ouray Reservation 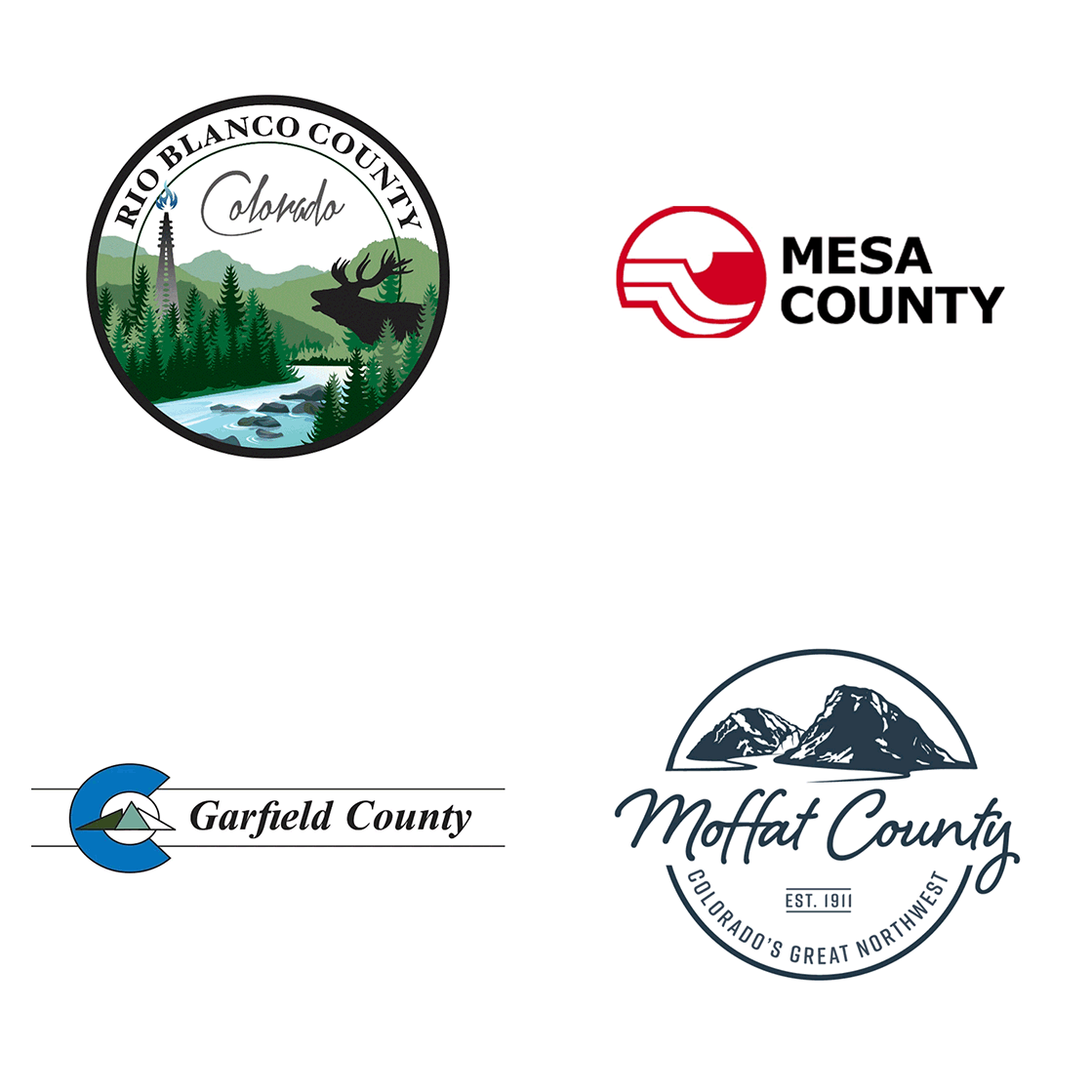 The Colorado Counties of Mesa, Rio Blanco, Garfield and Moffat joined together to advocate for their shared interests in developing natural resources in their area for the benefit of their communities and rural economic development. They share a single board seat. 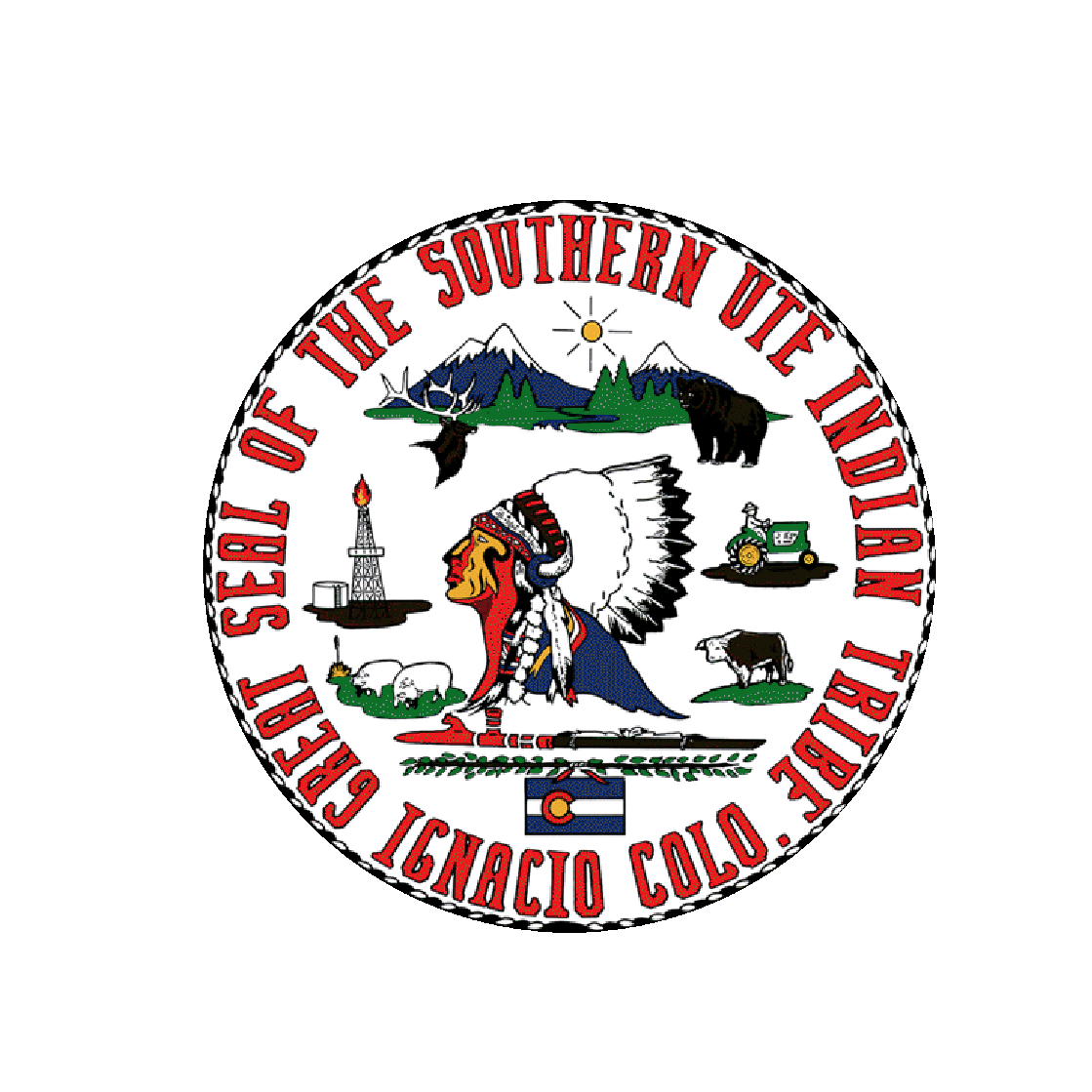 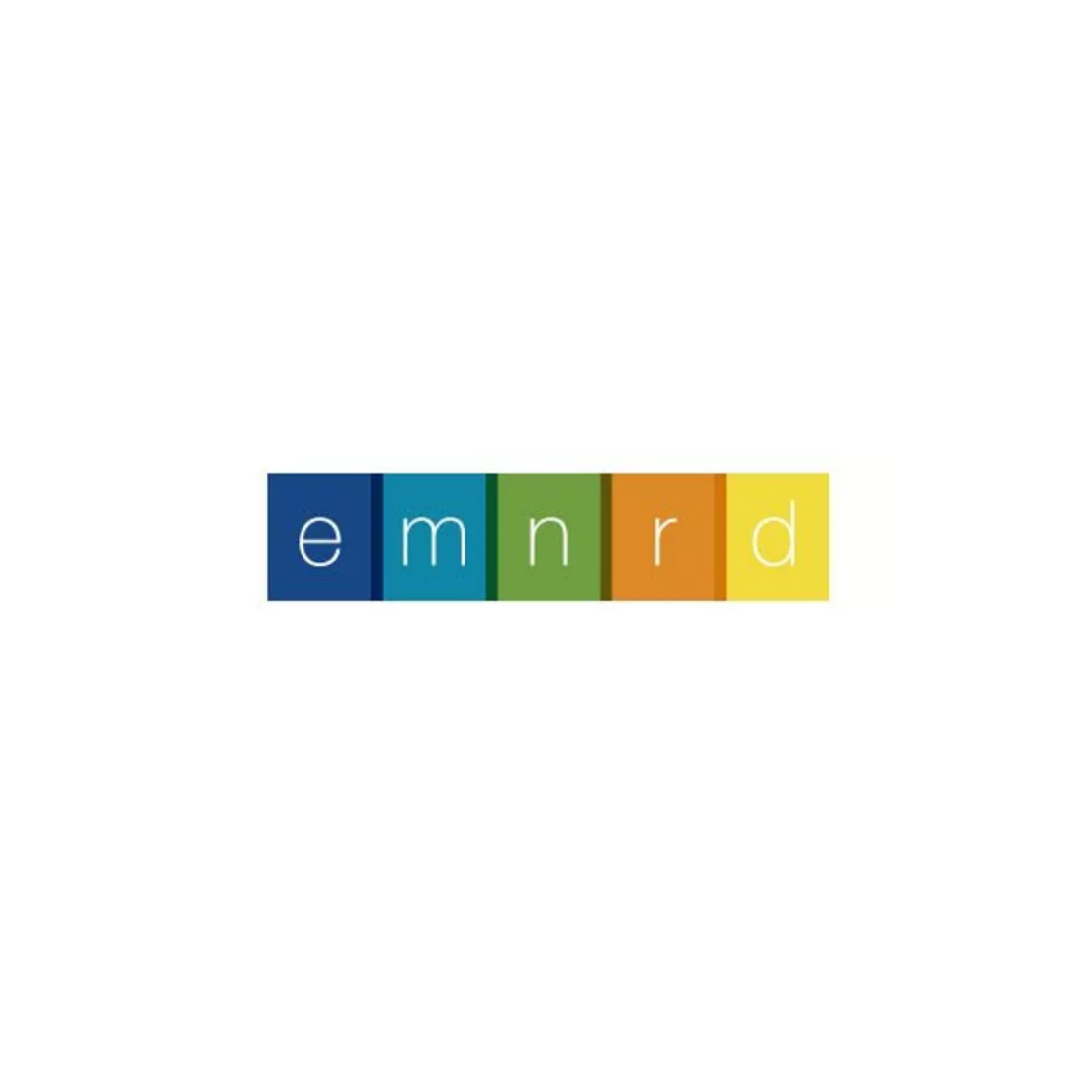 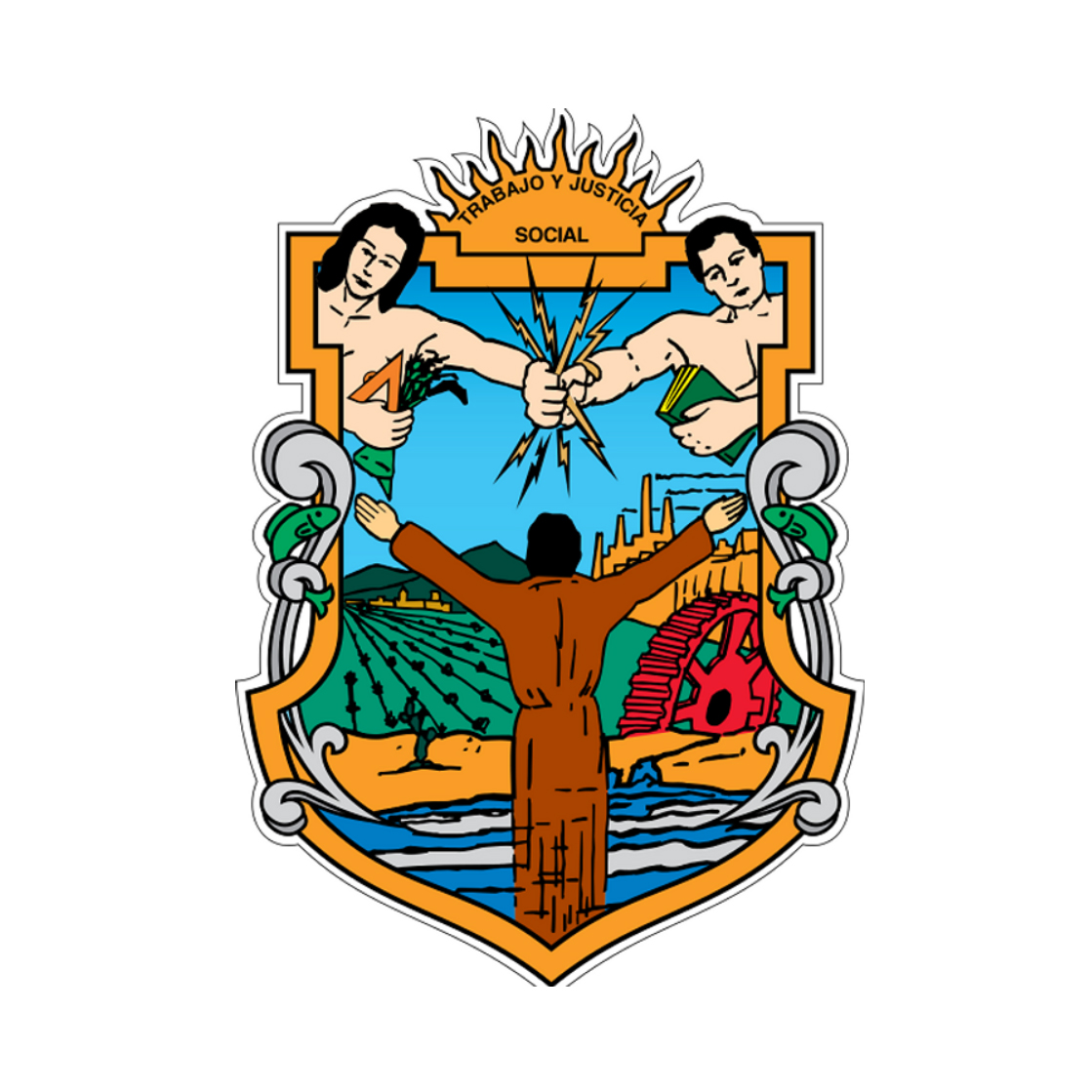 The state of Baja California is a state in Mexico. It is the northernmost and westernmost of the 32 Federal Entities of Mexico. Established in 1952, it is the twelfth largest state by area in Mexico.

The following member organizations share WSTN’s goals and support those through their insights, expertise and commitment.

The Western States and Tribal Nations Natural Gas Initiative, its Board of Directors, governments and member companies all uphold and adhere to the organization’s stringent ethics and conflict of interest policies. WSTN’s structure brings together governments and the private sector, and as such, requires a standard that corresponds to best practices for both the public and private sectors to avoid any and all appearances of the possibility of conflicts of interest or ethical breaches. WSTN and its Board of Directors are empowered to remove members who deviate from these policies. Membership is contingent upon a written pledge to avoid attempts to circumvent existing regulatory authority or procedures between any company and Government in WSTN.