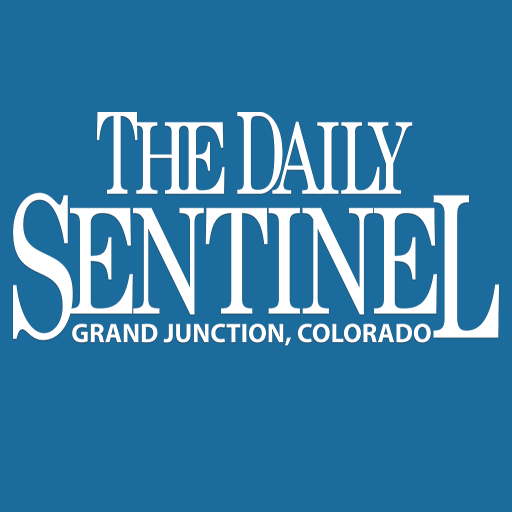 The Grand Junction Daily Sentinel published an editorial that advocated for pursuit of WSTN’s mission to export Rockies natural gas to Asia via the Pacific Coast, and recognized the leadership of Rockies producers from Colorado, Wyoming and Utah in reducing their carbon output.

“The dream of getting cleanly produced liquefied natural gas from the Rockies to the Pacific coast and on to Asian markets is far from dead, but it will take strong leadership to make it happen. Thankfully the Western States and Tribal Nations Natural Gas Initiative is still pushing forward.”

The editorial followed a meeting during the forum between The Daily Sentinel and WSTN Board Chairman Jason Sandel of New Mexico, Board Members Duane Zavadil of Colorado and Jeff Hartley of Utah, WSTN President Andrew Browning and WSTN Communications Vice President Bryson Hull during the WSTN West Coast LNG Export Forum in Grand Junction.

WSTN would like to express its thanks to The Daily Sentinel for its time and effort to understand our mission, and the need to get Rockies gas exported via the Pacific Coast of North America. The thoughtful editorial placed the urgent need for West Coast LNG exports into the critical context of the global energy crisis and closed with an important observation about the de facto energy export blockade on the U.S. West Coast:

“The whole world now is pursuing energy security in a way it hadn’t before Russia’s invasion. The U.S. is rightly seen as a reliable, stable trading partner to large Asian economies like Japan. We should be doing everything we can to supply them with energy that is cleaner than coal and not from a nation as dangerous and unpredictable as Russia.

“If we had one gripe about the plan to export LNG from the West Coast, it’s that we have to do it through Mexico. The U.S. should be leading the way, on both coasts, in exporting this important piece of the energy pie. We produce a lot of it and it is cleaner than many other parts of the world. We shouldn’t need to rely on Mexico to get it to the coast.”