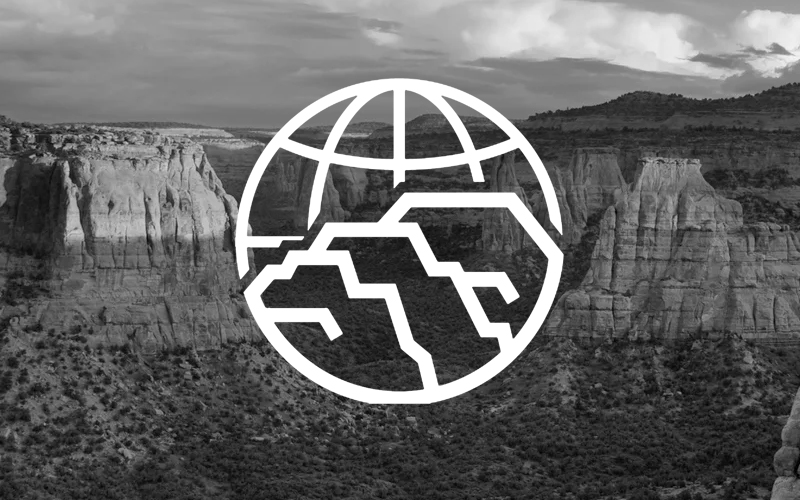 Under the order, Jordan Cove Energy Project, owned by Pembina Pipeline Corporation, will have the authority to export up to 1.08 billion cubic feet per day of natural gas as LNG. The Project’s natural gas will be sourced from both Canada and the United States and will be liquefied at the Jordan Cove LNG Terminal. The LNG can be exported to any country including countries with which the U.S. does not have an existing free trade agreement.

“Today’s action represents much more than an approval to export LNG,” said Andrew Browning, President of WSTN. “It represents a decades-long path for domestic LNG to help create jobs in construction, maintenance and operations throughout the western North American natural gas supply chain, as well as steady tax revenue and economic opportunities for rural communities and sovereign tribes in producing regions.”

“At a time of global uncertainty over coronavirus and oil and gas prices, today’s action will help to further build opportunities for domestic LNG abroad, especially as energy demand is predicted to soar in Asia, led by China, Japan, South Korea, Taiwan, and India due to manufacturing and economic growth. Natural gas-produced energy will play a critical role in meeting these energy demands in the future and in providing reliable, cleaner base-load power for integrating increasing renewable energy on global electricity grid systems,” he said.

WSTN members and supporters recently urged Oregon Gov. Kate Brown to let the Jordan Cove liquefied natural gas project move forward and provide much-needed jobs and revenue to the state and its people in an open letter published in the Sunday, May 24th, issue of The Oregonian.

About Western States and Tribal Nations